Show us what you got!!Try Acing The Trickiest IQ Test Ever

Can you have zero IQ?

There is no zero point for IQ. We do not think of a person as having no intelligence (although we may be tempted to make that evaluation upon occasion). 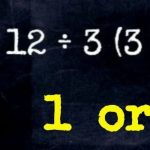 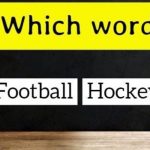 Quiz: Pass The Trickiest IQ Quiz On The Internet 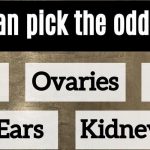 Quiz: 6% Of People Ace The Hardest IQ Drill Ever 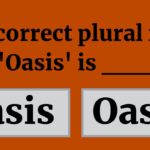 Quiz: Grammar Do You Know The Plural Forms Of The 15 Trickiest Words In English
Don't have an account?
sign up
Back to
log in
Back to
log in
Choose A Format
Personality quiz
Series of questions that intends to reveal something about the personality
Trivia quiz
Series of questions with right and wrong answers that intends to check knowledge
Poll
Voting to make decisions or determine opinions
Story
Formatted Text with Embeds and Visuals
We use cookies, just to track visits to our website, we store no personal details.