From Daenerys holding her dragon eggs to Ned Stark stating that “Winter is Coming,” the last nine years of “Game of Thrones” has provided audiences with many memes. With a reported 17.4 million recorded viewers for the season eight premiere, there were millions of minds crafting the funniest memes and reaction tweets.

Here are a few of the best memes for every episode of the final season.
Episodes 1-3LIST: Best Twitter memes about the final ‘Game of Thrones’ season 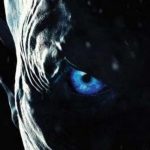 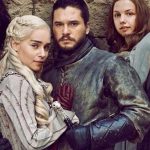 Quiz: Who Is my FINAL ‘Game Of Thrones’ Lover? 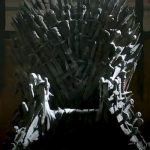 Who we will see at the Final Table of “Game of Thrones”? 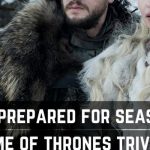 Quiz: GOT TRIVIA: Are You Prepared For The FINAL SEASON? 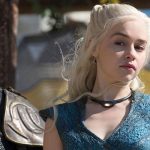 Quiz: Guess The ‘Game Of Thrones’ Season By Daenerys Targaryen’s Dress
Don't have an account?
sign up
Back to
log in
Back to
log in
Choose A Format
Personality quiz
Series of questions that intends to reveal something about the personality
Trivia quiz
Series of questions with right and wrong answers that intends to check knowledge
Poll
Voting to make decisions or determine opinions
Story
Formatted Text with Embeds and Visuals
We use cookies, just to track visits to our website, we store no personal details.